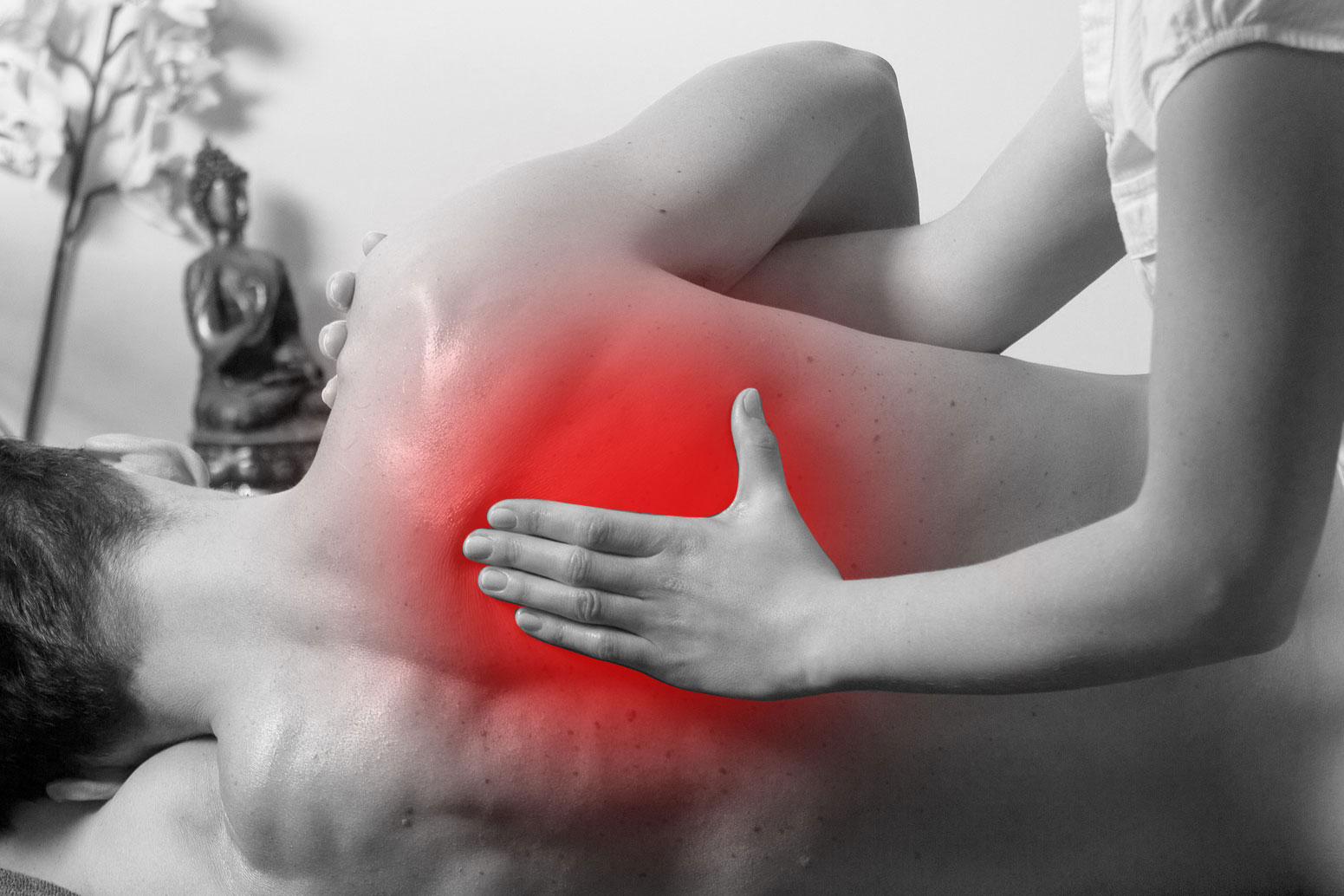 Myalgia is generally known as muscle ache. Trapezius is a large fan shaped muscle that extends from the cervical to thoracic region on the posterior aspect of the neck and trunk and attaches onto the clavicle and scapula. It consist of three parts: superior fiber elevates the shoulder girdle, middle fibers retracts the scapula , inferior fibers depress the scapula.

Trapezius myalgia is the complaint of pain, stiffness and tightness of the upper trapezius muscle typically at the superior fiber. It is characterised by acute or chronic neck-shoulder pain. 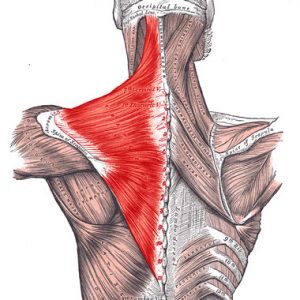 TM is not a medical disorder or disease but rather a symptom of an existing underlying condition. The pain in the muscles can last a few days or longer. 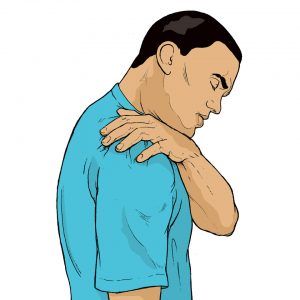 What are the common causes?

How bad is your pain?

In Chinese medicine theory we believe that “pain is caused by blockage of Qi, if your body in pain it meant there’s an obstruction of Qi flow”. 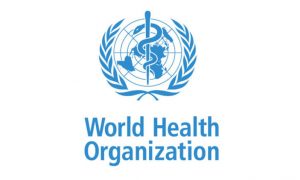 What is acupuncture? How does it works?

Acupuncture involves stimulating sensory nerves under the skin and in the muscles of the body. This results in the body producing natural substances, such as pain-relieving endorphins. It’s believed that these naturally released substances are responsible for the beneficial effects experienced with acupuncture. A course of acupuncture usually creates longer lasting pain relief than when a single treatment is used.

Acupuncture as a technique for balancing the Qi. When we insert needles on certain acupoints we can rebalance the flow of Qi believed to flow through pathway(meridians) in your body thus induced self-healing.

What can you expect from Acupuncture? 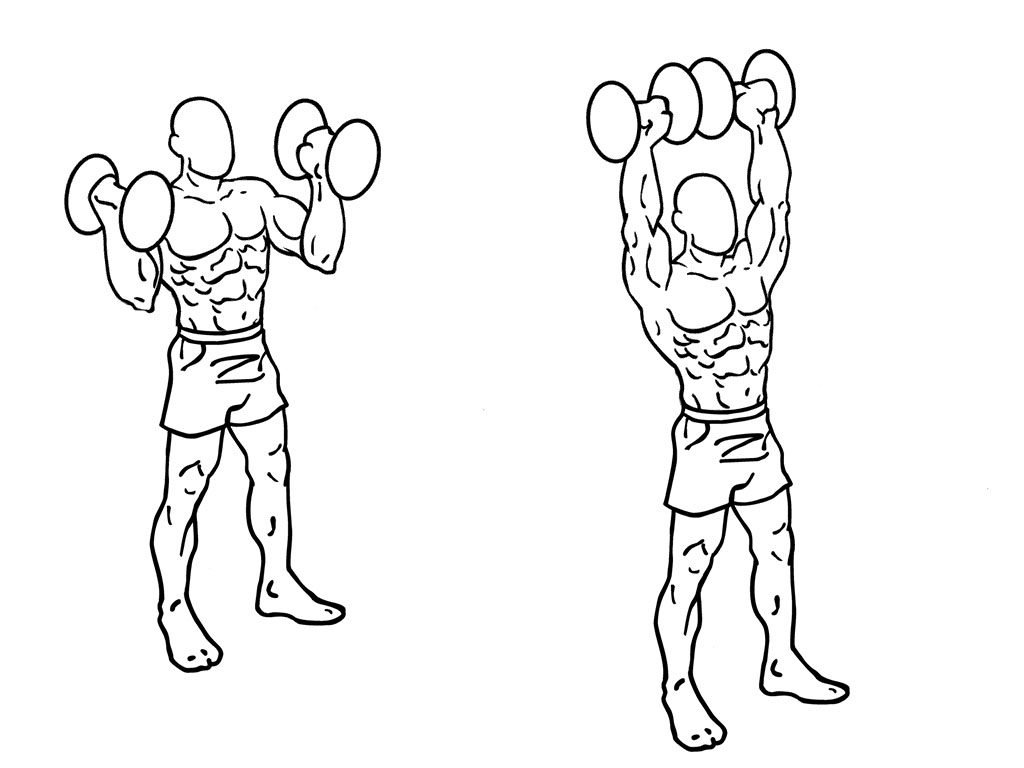 Standing erect and holding the dumbbells to the side, then elevates the shoulders while focusing on contracting the upper trapezius muscle. 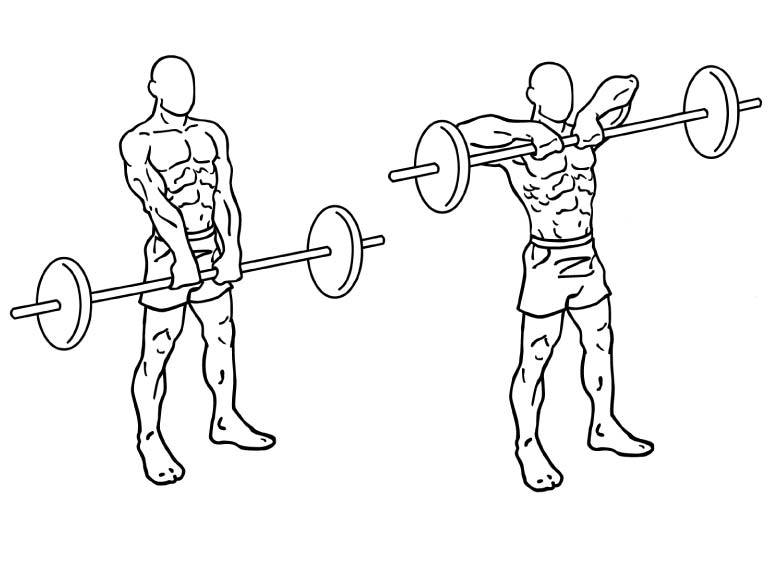 The subject is standing erect and holding the dumbbells while the arms are hanging relaxed in front of the body. The dumbbells are lifted towards the chest in a vertical line close to the body while flexing the elbows and abducting the shoulder. The elbows are pointing out- and upwards. 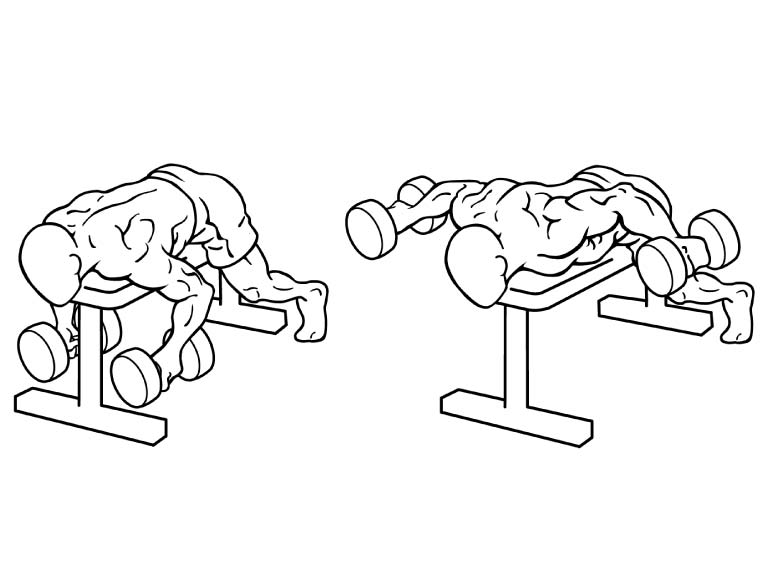 The subject is prone on a bench at a 45° angle from horizontal and the arms pointing towards the floor. The dumbbells are raised until the upper arm is horizontally, while the elbows are in a static slightly flexed position (~5°) during the entire range of motion. 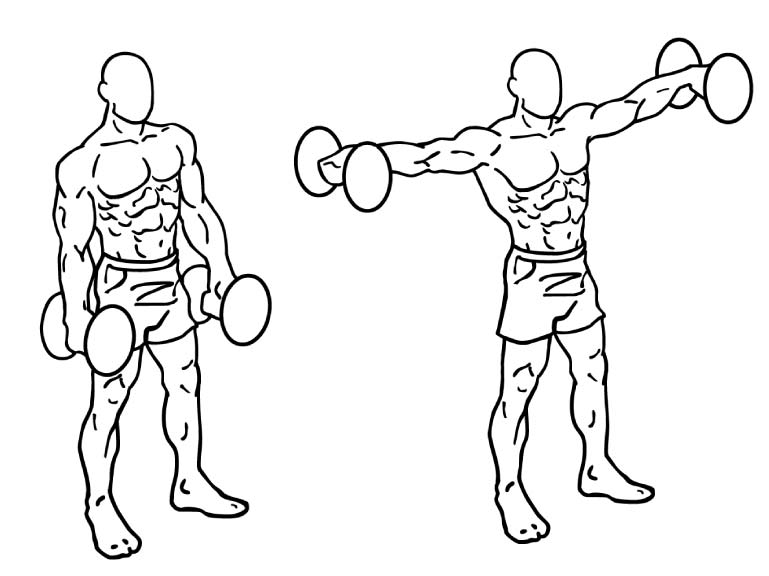 The subject is standing erect and holding the dumbbells side, and then abducts the shoulder joint until the upper arm is horizontally. The elbows are in a static slightly flexed position (5°) during the entire range of motion.

Exercise has been shown to increase blood flow and therefore oxygenation to areas of the body with increase anaerobic metabolism.